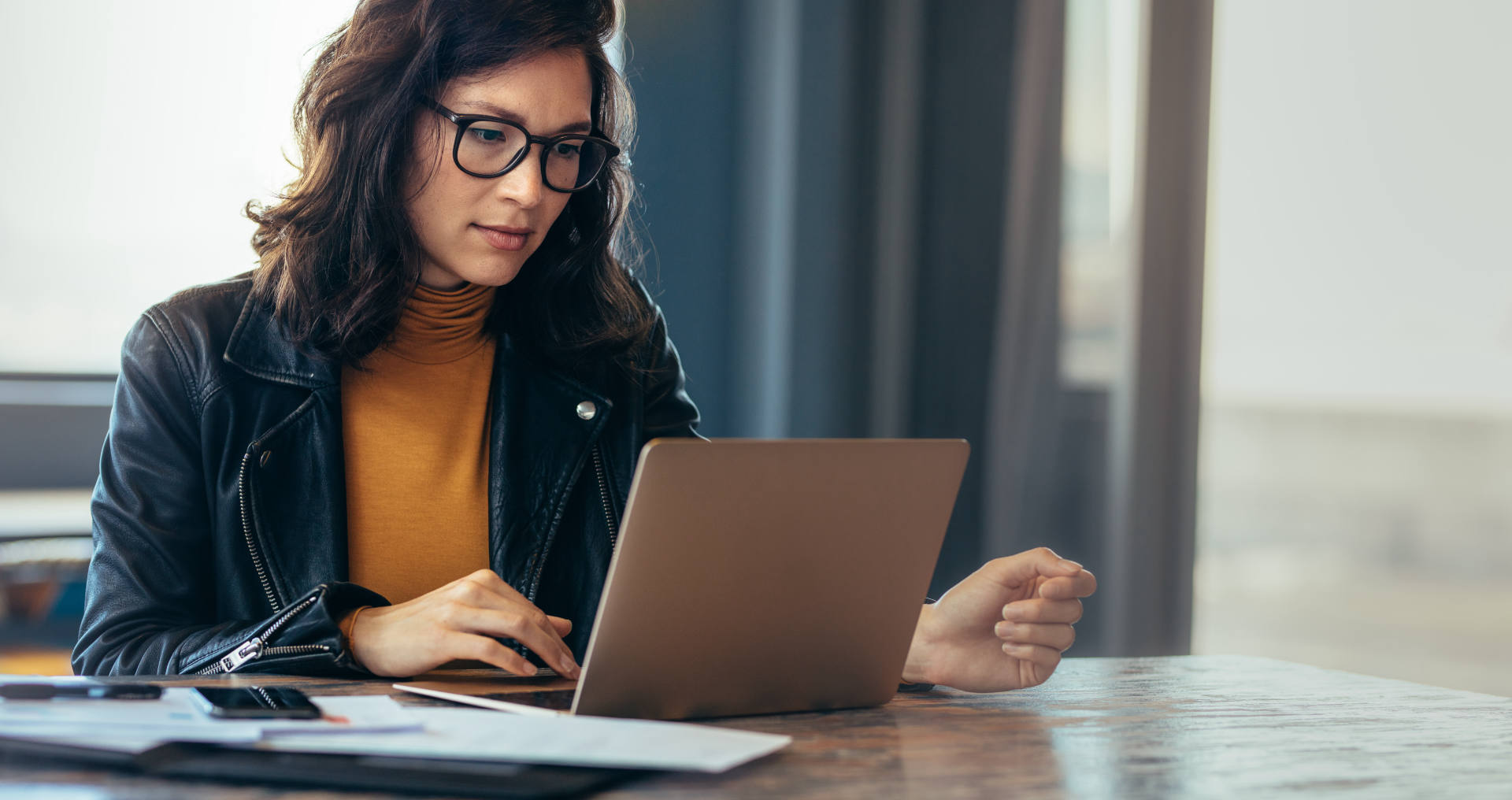 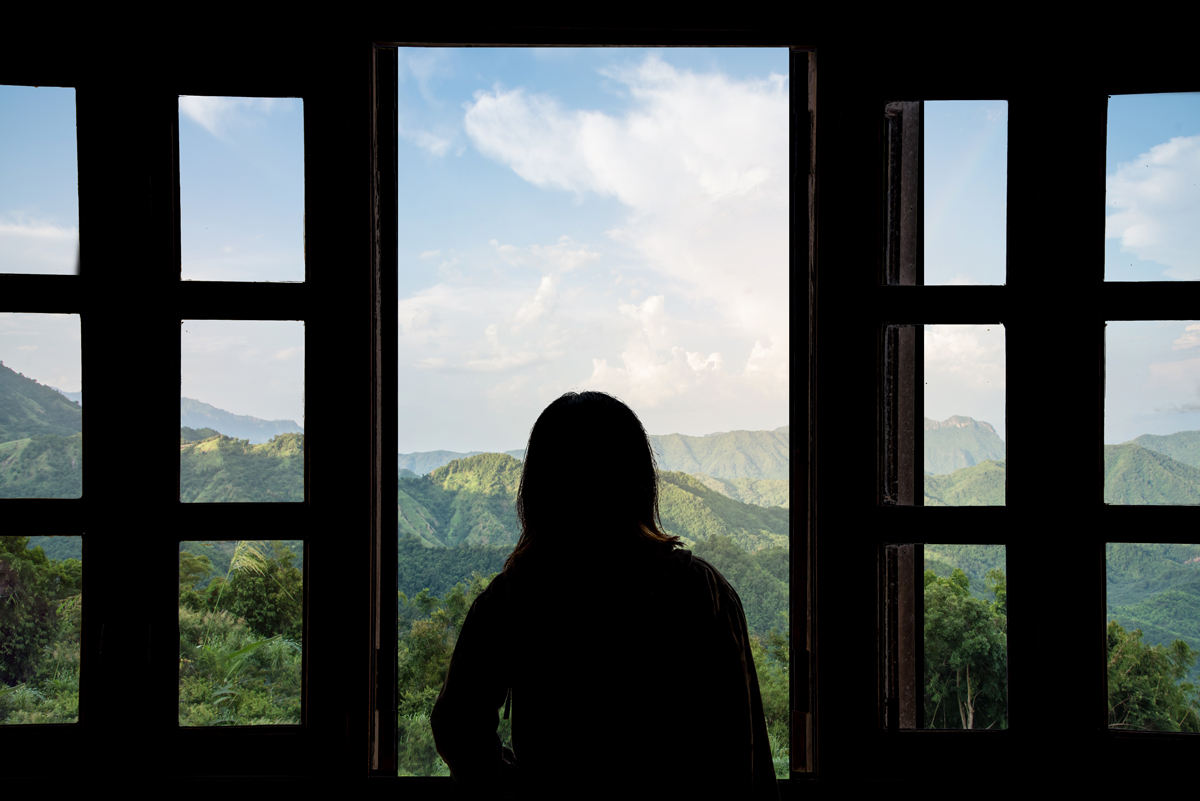 Beverly Cox looks out of her kitchen window as she starts dinner, taking in the dignified beauty of the Great Smoky Mountain range. Through the glass, she can see miles of uninterrupted forest and fauna. It’s a nice change from where she was less than a decade earlier when concrete, skyscrapers and heavy traffic packed her peripherals.

Unless you asked, you’d never know that Beverly is 65 years old. She talks about the mountain range like a romantic teenager and maintains a playful relationship with a bird who calls her porch home.

“The bird yells at us if we grill too late,” Beverly explains through a laugh.

Through angry bird calls, Beverly still enjoys the view of the mountain range from her barbeque. She says that one of her favorite pastimes is hiking through and spending time in those mountains. The interesting part is that just a few short years ago, Beverly could barely walk around her house.

“The ulcer made my leg swell up — it was quite painful ... It felt like acid was dropping directly onto my leg,” Beverly says. “Even when you aren’t working, you don’t want to move because you just want to put your foot up and leave it there.

From a Quarter to a Fist

In 2002, Beverly developed a quarter-sized ulcer in her leg. The ulcer treatment began in New York, where her physicians were unable to stop its growth. Eventually, the ulcer grew to be the size of her hand. Beverly recalls having debilitating pain that she endured when her ulcer was at its largest. It prevented her from doing the things she loved like exploring the outdoors and spending time with her loved ones.

“She handles pain a lot better than many people I know,” says Miranda Cox, Beverly’s daughter. “When she got the ulcer, it was really tough on her. It made her sad, and I could tell she wanted to do stuff. I could tell it was bothering her.”

Eventually, her physicians in New York tried a vein treatment to reduce the size of the ulcer. The treatment was successful, and the ulcer was removed. But like many people who deal with leg ulcers and varicose veins, Beverly found herself needing repeat treatment a few years later. This time, Beverly was in Tennessee — more than 900 miles away from New York but only a short drive away from Dr. Campbell’s offices in Alcoa.

Beverly has many storied from her life in New York, but the story she tells the most passionately is that of Dr. Campbell and how he restored her quality of life. “The first time that I went to see Dr. Campbell, I was just happy that I could go,” Beverly says. “The atmosphere in his office is very relaxing. Everyone there is very pleasant. It makes you feel at ease.”

But as Beverly would learn, there was more to Dr. Campbell than just a relaxing atmosphere.

“He is a very helpful person,” Beverly says. “He listens and is informative — he will tell you exactly what he is going to do, even when during the vein treatment, he walks you through the whole process. He is a very caring and sensitive person.”

Dr. Campbell took the time to listen to Beverly’s concerns. Initially, she was nervous because she wasn’t sure what to expect. But the way Dr. Campbell deals with his patients is intentional — he wants you to feel comfortable with him and his practice, and he is willing to spend any amount of time that is necessary to do so.

To Beverly, Dr. Campbell is a perfect symbol for why she prefers Tennessee. “In New York, it was always dreary and cold. Tennessee is warm, sunny and peaceful.”

As he does with all of his patients, Dr. Campbell thoroughly reviewed Beverly’s medical history to get a clear idea of what they were dealing with. He wasn’t sure about the best way to address her conditions. Once again dealing with the ulcer pain, Beverly still wasn’t sure if she would find someone who could help her. But the night after the consultation, Beverly got a call from Dr. Campbell’s office.

Tennessee Vein Center is located in the Alcoa areas. It is operated by Dr. Keith Campbell, who emphasizes establishing close relationships with their patients. Dr. Campbell grew up in East Tennessee and decided to practice medicine in his community. Tennessee Vein Center opened in 2010 and has been providing patients with cutting-edge treatment and care ever since. You can reach Tennessee Vein Center at (865) 233-5858 or by filling out an online contact form. 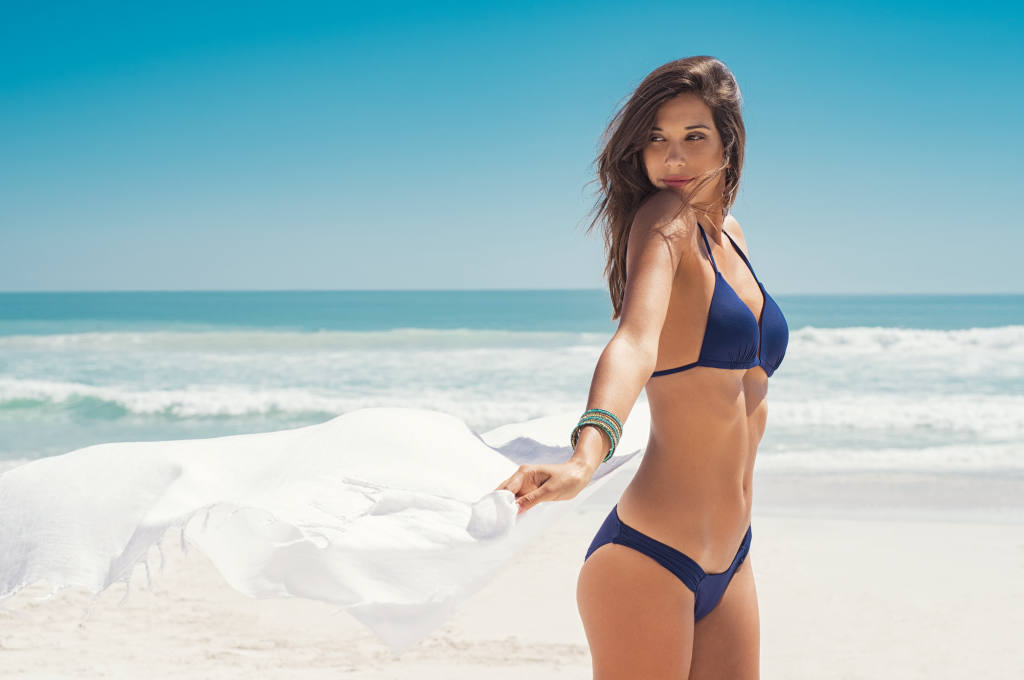